With all the movie reboots going lately in Hollywood someone ought to do proper movie (or even Netflix show) for the beloved science fiction book. Here's why. 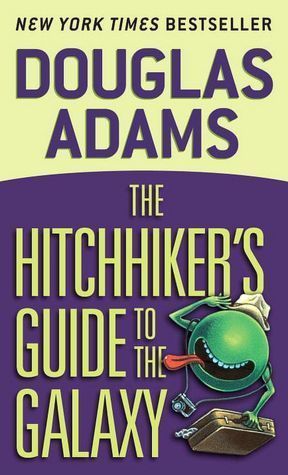 Besides books on tax law, there are few works of fiction out there that can make people both break into laughter and reflect on humankind at the same time. Douglas Adams wrote a few of those, the most notable being the now world famous The Hitchhiker’s Guide to the Galaxy, which has been made into a movie in 2005, but also spanned a varied amount of media long before that such as comic books, audio books, long plays, radio productions (from where it originated from in 1978), novels and even stage plays in the United Kingdom and around the world.

But what makes Douglas Adams’ The Hitchhiker’s Guide to the Galaxy resonate in so many cultures (the book has been translated virtually to every language in existence) when it is supposed to be the primary example of “dry British humor”? The explication may lie not in the form, but in the content: that is what the book is laughing at, which is (surprise) us, as mankind.

Normally, humor among different cultures changes depending on the culture and even the reader’s vernacular: not everyone laughs at the same thing, something a culture may find utterly comical, another might find offensive. But in what we all can agree as humans are that the universe around us sometimes turns to be pretty freaking funny, something Douglas Adams portraited wonderfully across his entire career.

One of the central themes in the series is an electronic guide called The Hitch Hiker’s Guide to the Galaxy wich the characters consult when something weird and inexplicable happens around them, as it often does when one leaves one’s home planet and venture into the vast unknown of the galaxy.

In many of the more relaxed civilizations on the Outer Eastern Rim of the Galaxy, the Hitch-Hiker’s Guide has already supplanted the great Encyclopaedia Galactica as the standard repository of all knowledge and wisdom, for though it has many omissions and contains much that is apocryphal, or at least wildly inaccurate, it scores over the older, more pedestrian work in two important respects. First, it is slightly cheaper; and secondly it has the words DON’T PANIC inscribed in large friendly letters on its cover.

As a literary resource, the guide becomes a fantastic companion for in-story footnotes the reader can actually happily go through when something unusual happens to the characters. As for the radio production, the guide was perhaps one of the central reasons for its success, since it allowed Douglas divert the listener’s attention from the story and focus it on the lore instead, which made it such a unique and fun production not just to listen to, but to produce for the BBC.

As for our favorite here at the Free Bundle, we can only name (besides the now internet renowned Babel Fish) the Joo Janta 2000 Super-Chromatic Peril Sensitive Sunglasses, which actually came included in the boxed edition of the text-adventure of The Hitch Hiker’s Guide to the Galaxy back in 1984:

[…] the Joo Janta 200 Super-Chromatic Peril Sensitive Sunglasses have been specially designed to help people develop a relaxed attitude to danger. At the first hint of trouble, they turn totally black and thus prevent you from seeing anything that might alarm you.

So long, and thanks you for all the fish

Besides being the title in the fourth book of the HHGTTG series, so long, and thanks for all the fish is the most significant quote from the first book and perhaps of the entire series. Douglas Adams let us masterfully peak inside his writer’s toolbox with one single line, summing up how his series achieved its so such a well deservedly stunning success.

In the story, Earth is destroyed by the Vogons while to make way for an intergalactic highway (something similar to what happened to Arthur Dent, the main character of the story, who that very morning gets his house demolished when the city makes way for a highway). Dolphins were actually aware of Earth fate and abandon ship moments before it happens by flying into space, not without allowing Douglas to give us this golden nugget of a footnote:

Curiously enough, the dolphins had long known of the impending demolition of Earth and had made many attempts to alert mankind to the danger. But most of their communications were misinterpreted as amusing attempts to punch footballs, or whistle for titbits, so they eventually gave up and left the Earth by their own means - shortly before the Vogons arrived.

The last ever dolphin message was misinterpreted as a surprisingly sophisticated attempt to do a double backwards somersault through a hoop, whilst whistling the ‘Star-Spangled Banner’.

But, in fact, the message was this “So long and thanks for all the fish”.

Surprisingly so, some people refer to Douglas Adams work as “required reading for teens” when it is so astonishingly obvious that the concept the story deals with and even the story itself can be enjoyed by everyone who still has the spark of childhood in the heart.

The same spark that made a once drunk Douglas Adams look into the night sky on an open field and wonder if someone had written “a travel guide, like the ones they have for Europe, but for the galaxy.”

Turns out no one had.

If something, The Hitchhiker’s Guide to the Galaxy should be required reading, but for everyone inhabiting the planet, since it imparts more life about the wonders and improbabilities of the existence of the universe in which we live on than what some scholars will ever be able to theorize during ten lifetimes.

The book has been reprinted virtually everywhere, adapted to every media in Entertainment and will perhaps be around for centuries as one of the most significant comedies and takes on mankind the same way Ray Bradbury’s Farenheit 451 will be around long after we colonize other planets.

Every May 25th, people from around the globe celebrate the life and work of Douglas Adams by carrying a towel on their shoulders and holding a thumb onto the skies, hoping to hitchhike a ride on a spaceship passing by our system (as described in the Hitchhiker’s Guide to the Galaxy) 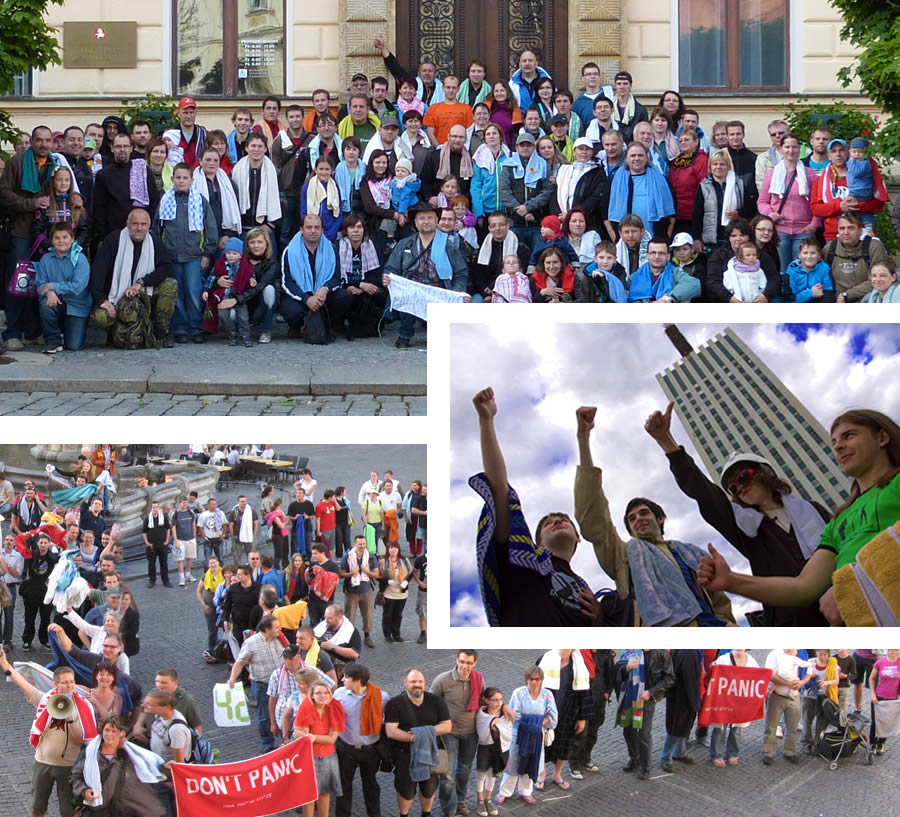 People gathering all around the world to celebrate Towel Day

The most ironic (and perhaps tragic) of how much truth there is in Douglas Adams work and his depiction of how weird and wonderful the universe is, that, if folks keep this towel tradition going everywhere around the world, at the same time, the same day, over and over again each year for enough time –and I believe Douglas would have agreed with me on this– someone, somewhere, might actually catch a lift. 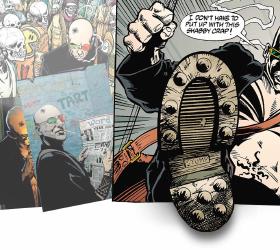 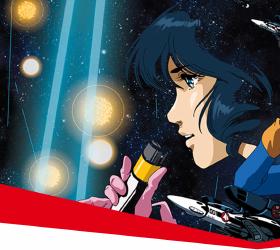 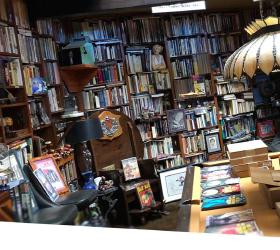 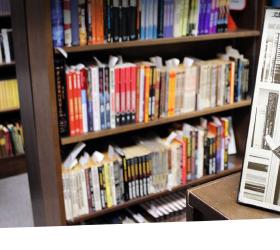