Can Modern Video Games Franchises like Resident Evil or The Evil Within compete against the classic from Namco?

Thirty one years ago, the world of video games changed, forever. Crammed into one of the many small izakaya-type restaurants that seem to populate every small back alley of Tokyo, a group of young developers from the Japanese Company NAMCO dreamed between glasses of Sake and cigarette smoke with a concept that, until that moment in history, was completely unheard of: a sidescrolling, beat ‘em up, slasher horror video game that could send chills down a player’s spine.

And thus, running under the shy resolution of 288x224 pixels on the glorious Namco System 1, Splatterhouse the arcade game was born. The game took heavy inspiration from American horror films like Halloween, Ash And The Evil Dead and Friday The 13th, not only in its art direction, but in its story and even the way the game progressed.

A very high stake for a Japanese Company. Initially, the concept raised a few eyebrows within the NAMCO BANDAI files–and understandably so; their competitors (who were also taking inspiration from American movies for their games, just like everybody else) were going in an entirely different direction.

Chase HQ, Cabal, Bad Dudes, P.O.W or Ninja Gaiden, just to name a few, were some of the most popular arcades of the time, only they weren’t taking their inspiration from low budget slasher films likr NAMCO was about to, but from big-budget war movies, like First Blood or Platoon. True, some games around the time Splatterhouse was being developed were based on bad cops-and-robbers TV series, but that was as low as any company would dare to go. Their product needed to be marketable among movie goeres, who couldn’t seem to have enough from Hollywood.

Despite all odds, Splatterhouse became an instant hit. The game sparked all sorts of ports in all kinds of different hardware (there is even a battery-powered handheld version developed by NAMCO) and although the franchise itself isn’t known to be as lucrative as Resident Evil or Silent Hill, time and players made it into a cult classic.

The one and only Splatterhouse arcade being emulated on the video above. The art direction, music, and sound effects were enough to attract a crowd. The cabinet, despite what westerners usually believe, wasn't as impressive as some of the other NAMCO games. In fact, many Japanese companies of the time first released their games in regular sitdown cabinets (also known as "candy cabinets") featuring little or no artwork at all, since those style of cabinets were often interchangeable, depending on the game sales.

The second entry in the franchise is not the Sega Genesis game (called Splatterhouse 2), but a Japanese only version released for the Famicom console. The game, toned down for Nintendo's family audience, turns out to be extremely fun and an excellent addition on the shelf of any hardcore Splatterhouse player.

In 1990, a port of Splatterhouse was launched on the Turbografx featuring a few modifications from the arcade game, mainly on the graphic department.

The game came bundled with a two page comic telling the story of one Rick Taylor, the main protagonist of the game and Jennifer, his friend. 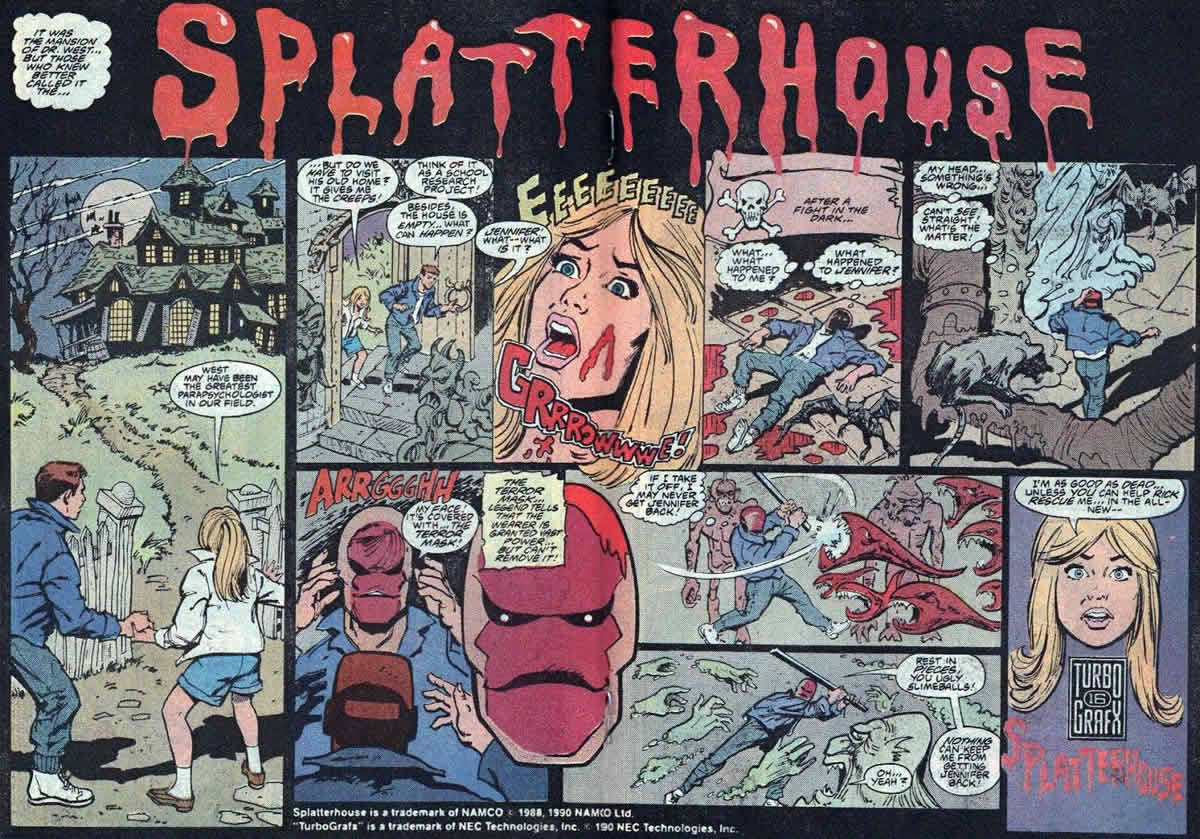 Rick Taylor and his friend Jennifer getting in deep trouble...

The Sega Genesis version, called Splatterhouse 2, is perhaps the most famous of the ports. Every kid remembers when they first saw Splatterhouse running on a TV in some window; it was one of the first games to feature graphic violence in a way westerners had never seen before. The graphics alone were gorgeous, but the sound and the size of the sprites were an incredible sight. But this wasn't a simple port, it was an entirely different version of the game. It had been built from the ground up and it became, in all its right, a second part.

The third sequel of the game to reach players was the impressive Splatterhouse 3, one of the most beloved games in the franchise and, to many, the best one. Besides being able to use weapons like in the previous versions of the game, Rick Taylor could also unleash a beast mode pumping his muscles to twice their size and performing wrestling moves that could easily put Zangief to shame.

In 2010, Splatterhouse saw a PS3 and XBOX sequel that virtually buried the franchise. Horrified players witnessed everywhere one more attempt of porting a 2d pixel game into a 3d blasphemy.

This version of Splatterhouse looked and played, at best, like a bad copy of God of War. It featured 3d model of Rick Taylor that ran like Mr. Incredible from Pixar and, for some reason we still haven’t been explained, it also featured enemies that had little or nothing to do with the franchise.

Despite all its failures and shortcomings, and despite receiving mixed reviews upon its initial release, the 2010 version of Splatterhouse was, on its own merits, a fun experience.

Modern horror games are impressive. Resident Evil, which we have mentioned more than a few times here, The Evil Within, Alien, Last of Us, Silent Hill, Dark Souls, Bloodbourne, and others have evolved the genre of horror in video games to standards that each year are harder to match for developers. But the simplicity of pixel and its charm, the same charm that made Minecraft a world success, prevail over polygons and celebrities voice overs.

That is why this Halloween you shouldn’t play Splatterhouse because of some misguided sense of retro nostalgia, but because, with the lights off, it can be far more immersive, scarier and fun than anything you saw this past e3. 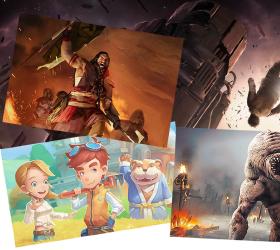 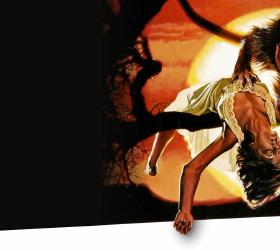 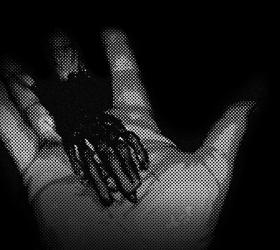 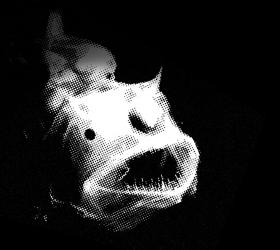