Helping to promote and diffuse Fantasy & Science Fiction since 2013

From the days the "Lensman" book series by E. E. "Doc" inspired Space War, the first video game ever to be developed, Fantasy & Science Fiction in literature has stimulated the imagination of thousands of creators in the entertainment industry.

That is why by supporting the work of independent video game creators in 2013, and now fiction creators, we hope to keep helping promote the genre in all its forms.

Free Bundle Magazine is ad-free. We re a non-profit Magazine. Find out more about what's coming by reading our roadmap.

If at some point in your life you have fallen in love from anything from the list below, help us promote the work of the independent creators our magazine covers to other members of the Sci-Fi & Fantasy community. 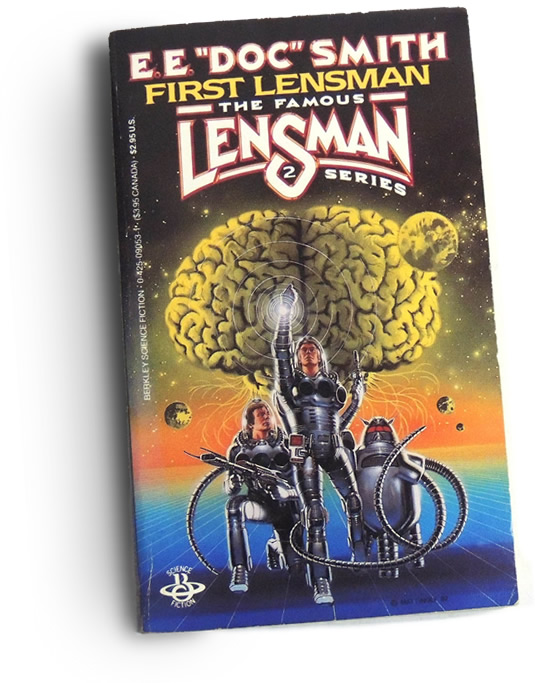 Where are the free games?

We know you subscribed to Free Bundle because of our past selection of incredible free indie games, but as you can see, those are not around anymore. So, what changed?